Partners from France highly appreciated the product of our production, and after 6 months was concluded the following contract for the sale of products with a volume of 500 tons under the terms of this contract, except the high oleic organic unrefined oils, organic unrefined  linoleic oil was sold.

Given the high interest in cooperation and taking into account the fact that France is one of the countries where organic plant oils are in high demand, as a sales manager for export Ruslan Derevyanchenko in Marseille  held a series of meetings with the top leadership of the company S. A. S. Provence Huiles. It is also worth noting that at one of the meetings was attended by the Head of the Corporation ITOCHU Takateru Hashimura, who flew in from Japan specially for this purpose, which once again confirms the high level of trust from the S. A. S. Provence Huiles.

Visit of our colleagues in France took place in late September of this year. In addition to scheduled, meetings were organized with representatives of other leading manufacturers of organic oils in Provence. 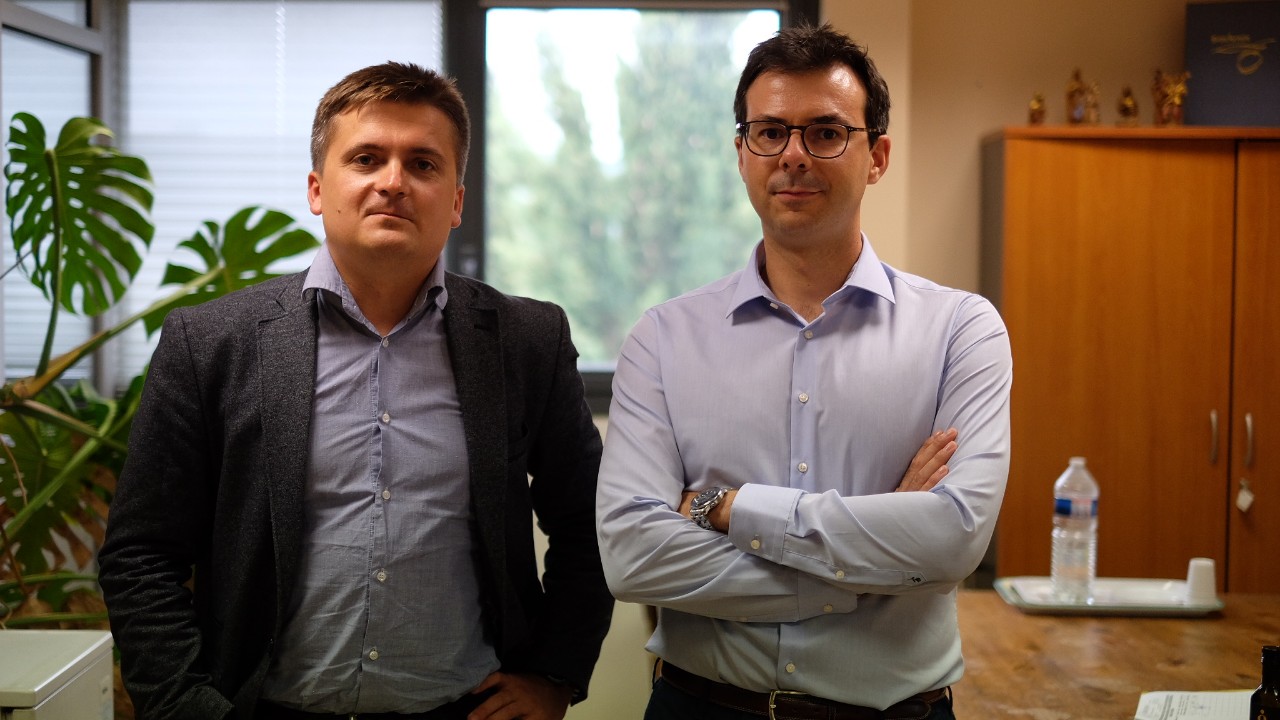 At the moment we are already cooperating with French companies, which implemented organic sunflower cake. In 2019, roughly 200 tons of our meal had already received the largest manufacturers of organic animal feed in France. 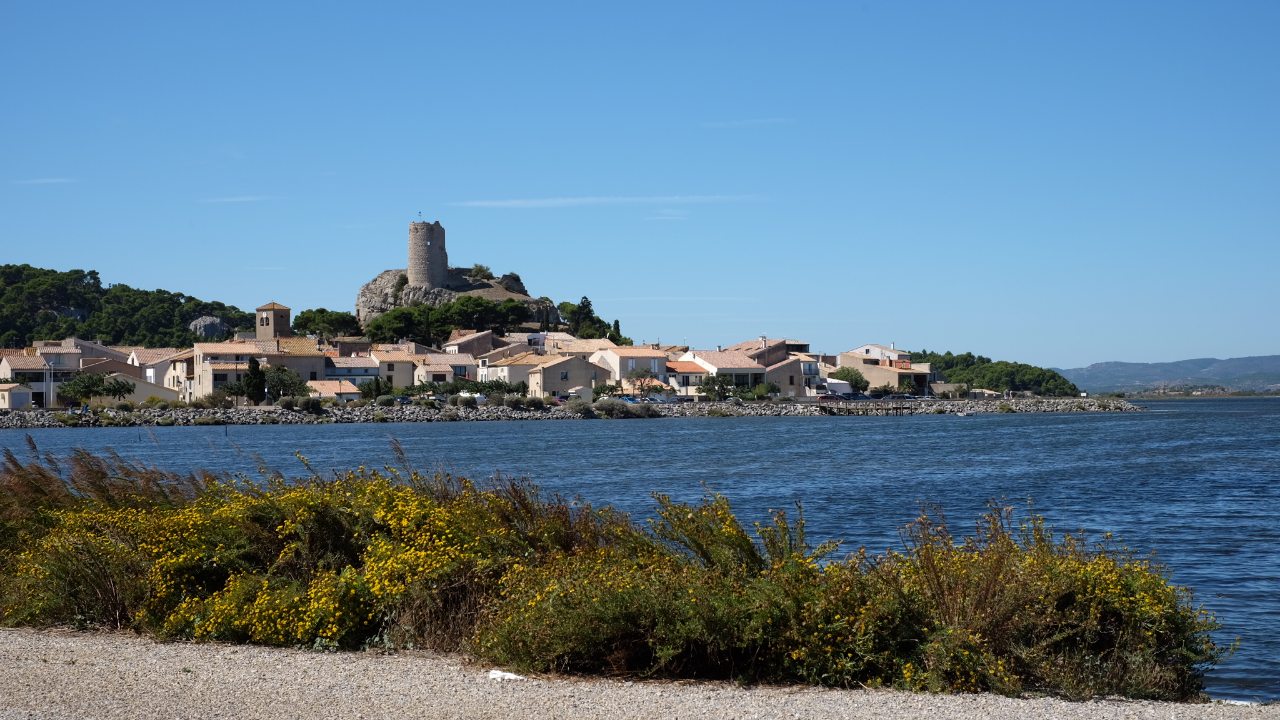